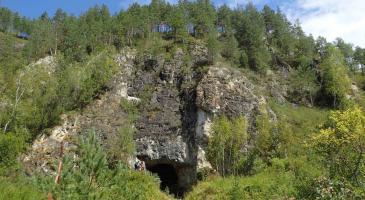 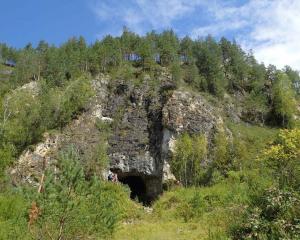 “You could say it was a Denisovan cave, and the Neanderthals just visited for a while,” says Sharon Browning, a biostatistician at the University of Washington, Seattle, who has worked on Denisovan remains but wasn’t involved with either new study. “Though the Neanderthal occupation appears to have extended for tens of thousands of years, so it was a long visit.” 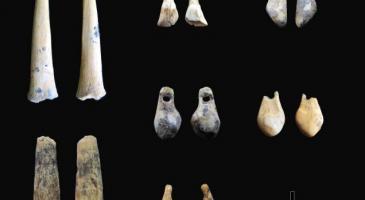 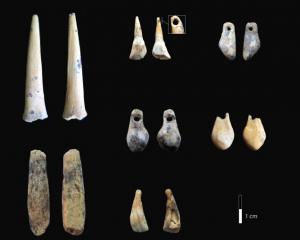 UW Biostatistics Research Professor Sharon Browning is quoted in reference to two papers published today that present an updated timeline for the occupation of Denisova cave by Neanderthals and Denisovans. 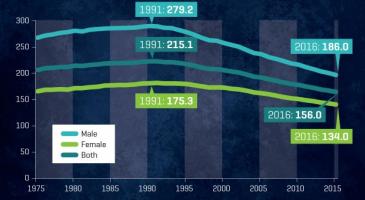 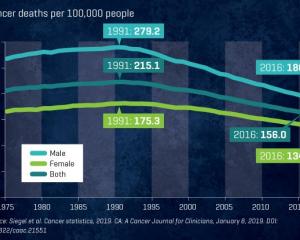 US cancer death rate has declined for at least 25 years 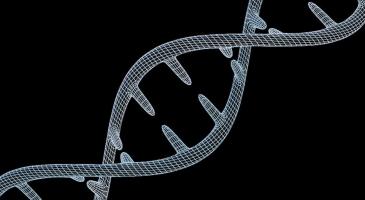 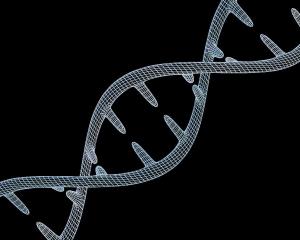 Biostatistics professor Sharon Browning’s study is listed as one of the findings that contributed to “a major theme of human evolutionary studies this year: an emphasis on understanding the biological consequences of genetic variants that we inherited from our Neanderthal and Denisovan ancestors. 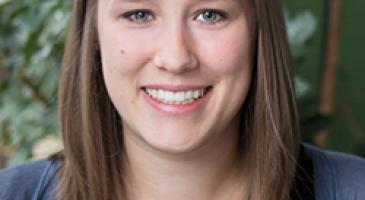 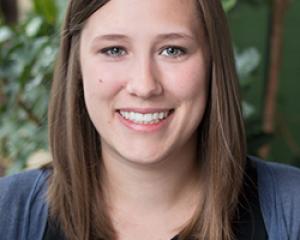 Kelsey Grinde, a doctoral student in the Department of Biostatistics at the University of Washington School of Public Health, is a recipient of the inaugural Dorothy L. Simpson Leadership Award, presented by the Seattle Chapter of Achievement Rewards for College Scientists (ARCS) Foundation.

Jonathan Wakefield, professor of biostatistics at the University of Washington School of Public Health, was invited to be a member of the technical advisory group to the United Nations (UN) Inter-agency Group for Child Mortality Estimation. 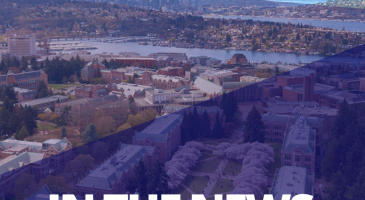 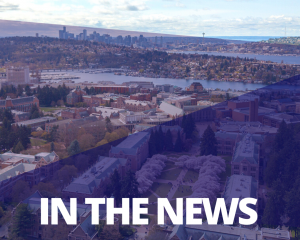 An international team led by scientists at the University of Washington have used DNA to identify three major networks responsible for smuggling large shipments of ivory out of Africa.