A recent clinical trial run by the HIV Prevention Trials Network (HPTN) compared two HIV prevention treatments: an injection of a new drug called cabotegravir (CAB LA), which is administered every two months, and Truvada, a daily pill that represents the current standard of care. 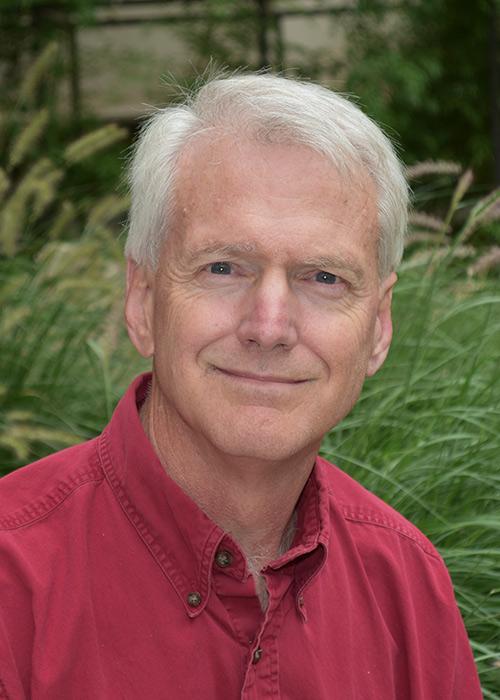 In this HPTN 084 study, the CAB LA treatment proved 89% more effective than Truvada in preventing HIV infection among women in Sub-Saharan Africa; so effective that the study was stopped early by the trial’s Data and Safety Monitoring Board (DSMB).

Jim Hughes, a professor of biostatistics with the University of Washington School of Public Health, served as the primary statistician for the study.

“I have been the statistician on a number of large HIV prevention studies that have shown no effect. While I was very hopeful going into this study, it still amazes me how strong an effect we saw and that the study stopped at such an early interim analysis. I feel like this is truly a once-in-a-lifetime event!”

Both CAB LA and Truvada are antiretroviral (ART) drugs and both are highly effective pre-exposure prophylaxis (PrEP) treatments that protect HIV negative people by administering anti-HIV drugs. The difference is in the dosing. Truvada requires taking a pill every day, a routine that can be difficult for some to follow. And if not taken on a consistent basis, Truvada loses its effectiveness. On the other hand, CAB LA’s long-acting injectable treatment is administered every two months, a delivery timeline that doesn’t require remembering to take a pill every day and may be easier to stick with long term.

“Particularly important in 084 is the strong efficacy seen in women in sub-Saharan Africa where previous methods of HIV prevention, including the use of daily oral pills for HIV prevention, have been less effective due to low adherence,” said Hughes.

The study involved more than 3,000 women, 18-45 years old, at 20 sites across seven countries in sub-Saharan Africa. Hughes said the HPTN 084 study, along with another study looking at long-active injectable CAB LA in men who have sex with men in the Americas, signals a huge step forward in the prevention of HIV.

“Taken together, I believe these represent the most significant advance in HIV prevention in the last eight years, since the HPTN052 trial, which showed you can prevent transmission of HIV by suppressing viral load with antiretrovirals. Ultimately, by combining ART for HIV-infected individuals and CAB-LA (or other PrEP) for HIV-uninfected individuals I believe we will see significant reductions in the rate of new HIV injections in the coming years,” said Hughes.

Trial results still need to be fully reviewed and submitted to regulatory authorities for approval before CAB LA becomes available to people outside the study.

Hughes points out several interesting issues that arose in the design of the HPTN 084 trial. First and foremost, was the decision to use an active control (daily oral Truvada) rather than a placebo.

“This decision was driven by ethical considerations since daily oral Truvada pills represent the current standard of care but nonetheless resulted in an interesting tension,” said Hughes.

“Historically, adherence to the oral drug had been low in young women in sub-Saharan Africa, which is why we expected CAB-LA to be superior. However, if behavior had changed and adherence to the oral control arm drug was high during our trial, then it would be difficult to show superiority, even if CAB-LA was effective.”

To combat this, the protocol included a plan for a supportive non-inferiority analysis that could be implemented should the study see higher than expected adherence in the active control arm.

The second design issue involved whether to blind the study.

“There was some feeling that an unblinded study might provide the best real-world level of adherence in the active control arm and, therefore, provide the most stringent test of CAB-LA,” said Hughes.

Another major design issue came to light when the COVID-19 pandemic occurred in the middle of the trial.

“We spent a lot of time developing ‘metrics of trial disruption’ to monitor the effect of the pandemic on each site’s ability to retain participants and deliver the study drug. We also planned alternative analyses that would exclude data from highly disrupted sites,” said Hughes. “In the end, none of that was needed as the sites did a fantastic job of retaining participants in spite of the pandemic.”