Treating appendicitis solely with antibiotics may be a good option for some people, but not others, according to results from the Comparing Outcomes of antibiotic Drugs and Appendectomy (CODA) Trial published recently in the New England Journal of Medicine.

“There were advantages and disadvantages to each treatment, and patients will value these differently based on their unique characteristics, concerns, and perspectives,” said Dr. David Flum, co-principal investigator and professor and associate chair of surgery at the University of Washington School of Medicine. 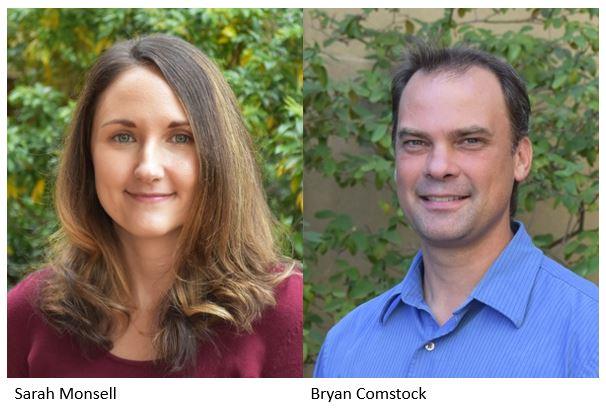 “This study is particularly relevant in the era of COVID-19, as it suggests that for some patients there may be a potential alternative to surgery that minimizes exposure,” says Bryan Comstock, director of operations for the UW Biostatistics Center for Biomedical Statistics (CBS), which serves as the Data Coordinating Center for the CODA Trial.

Comstock notes that CBS has been involved with the CODA Trial since 2015. “Together with the principal investigators, CBS created and developed the study design and applied for funding to conduct the study. CBS then led the collection of data over the course of the study, and completed the subsequent analysis of the data once recruitment and follow-up were complete.”

The CODA Trial is the largest appendicitis randomized trial to date, with more than 1,500 participants equally divided into two treatment arms, antibiotics and surgery. It is unique in that it included patients with more severe appendicitis than prior studies, which better reflects the types of patients commonly treated with appendectomy.

CBS staff member Sarah Monsell is lead biostatistician for the Data Coordinating Center. "The CODA Trial was purposefully designed to include a diverse population of patients. We partnered with multiple safety net hospitals, which are hospitals that treat patients regardless of their insurance status, as well as several hospitals with a majority Spanish-speaking population. CODA Trial participants were 41% Hispanic, 40% self-reported non-white, 41% with a high school education or less, 37% women, and 18% enrolled in Medicaid," says Monsell.

Work doesn’t stop with publication of the study. “Data collection is ongoing for participants who were enrolled less than two years ago as well as for those who consented to longer follow up. We also have many more planned analyses such as examining factors associated with getting an appendectomy among those assigned to antibiotics,” says Monsell.

PhD student Emily Voldal also had the opportunity to work with the CODA Trial. “I really appreciate the experience of communicating statistical ideas to a diverse group, and being part of the collaborative process,” says Voldal. “Seeing 'behind the scenes' of a clinical trial has been absolutely fascinating.  I was surprised at how much cross-over there is between different areas of expertise; when we're discussing an issue, everyone's perspective is valuable, regardless of job title or discipline.”

Other CBS members working with the CODA Trial include Professor of Biostatistics Patrick Heagerty, who serves as the director of the Data Coordinating Center, and staff members Chris Nefcy and Mark Konodi.