PhD student Subodh Selukar received a Thomas C. Chamlers Student Scholarship from the Society for Clinical Trials (SCT). He was one of three scholarship finalists invited to present at the SCT annual conference in May, where his presentation earned him the $500 award for best paper. 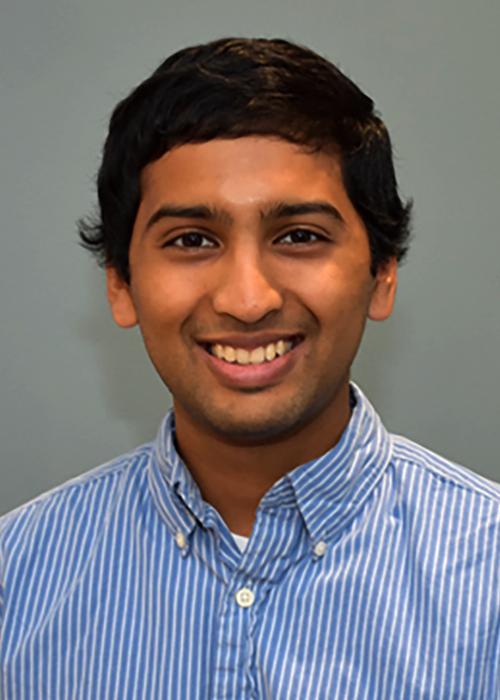 Selukar’s paper, “Stratified Randomization for Platform Trials with Differing Experimental Arm Eligibility,” describes how to expand stratified randomization methods when platform trials have participants who are ineligible for some experimental arms.

“The trial evaluated several therapies with varying mechanisms of action, including immunotherapies and targeted agents. However, certain participant subpopulations were thought to potentially be harmed by specific therapies, so eligibility necessarily differed across arms. For example, patients with pre-existing autoimmune diseases were precluded from receiving checkpoint inhibitor immunotherapy. However, trial investigators did not want to modify trial-wide eligibility to address this, as a key desire for the trial was to be as inclusive as possible.”